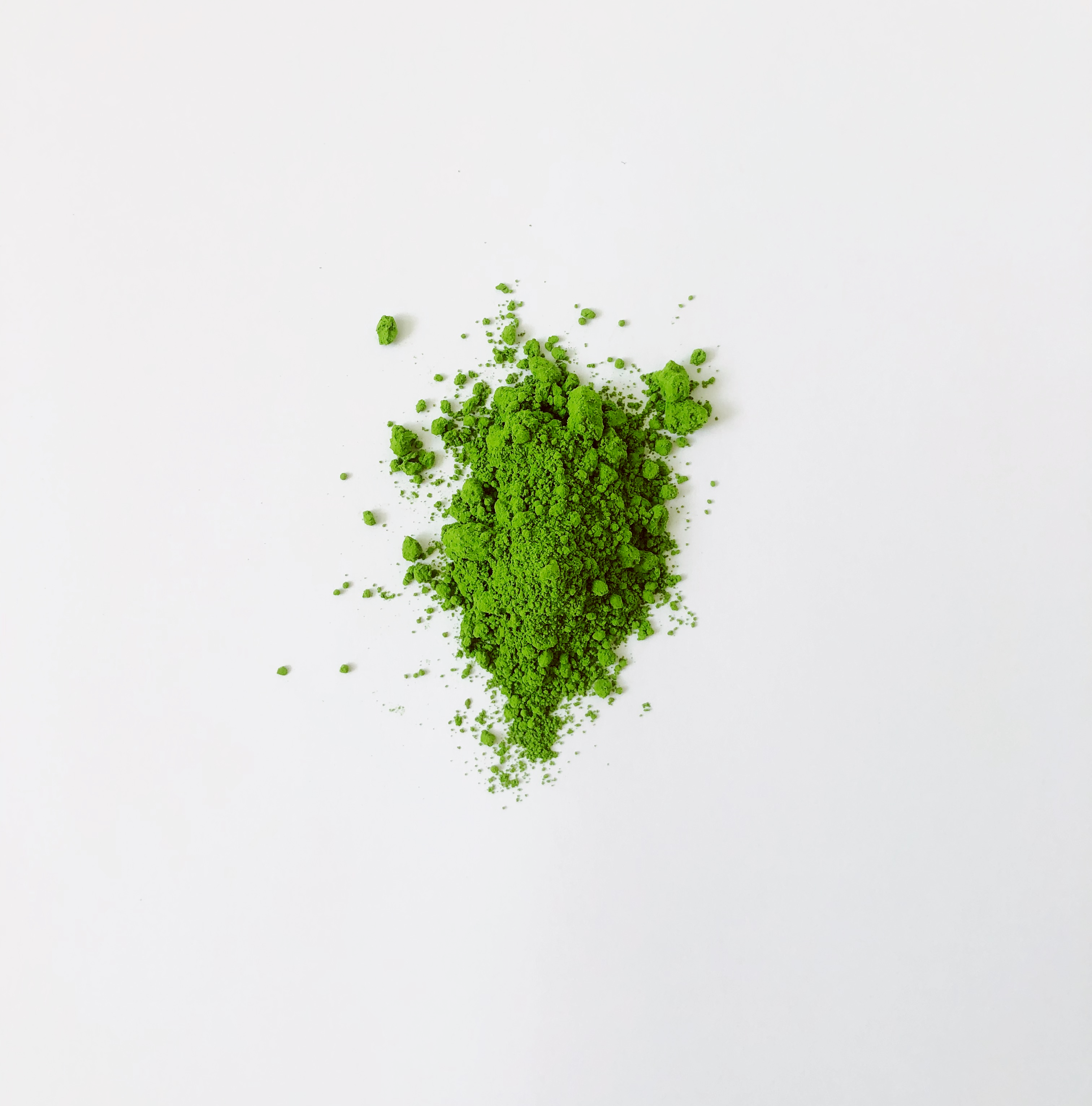 Profile
Raku Paradise is made from 100% Okumidori and comes from a single tea garden in Uji.

Single-estate, single-cultivar matcha teas like Raku Paradise are a rarity as most matcha is made by blending different cultivars from various tea gardens.

Okumidori is one of the more recent cultivars to be grown in Japan and is selected for the richness of its flavour.

Only 3% of the green tea plants grown in the whole of Japan are of the Okumidori cultivar and an even smaller percentage of these are organic.

Cultivation
Harvested in spring from the first flush, Raku Paradise is from an organic garden in Uji where all of the plants are of the Okumidori cultivar.

Organic fertilisers have often lacked the potency of non-organic fertilisers. The tea plants that are grown to make matcha are shaded in the last few weeks before the leaves are picked in order to increase the concentration of the amino acids in the leaves which give matcha its distinctive flavour. During this time, the tea plants need fertilisers to replenish the nutrients they are unable to produce while shaded from the sun. Without these nutrients, the plants are unable to produce enough amino acids in the leaves and organic matcha can therefore taste more bitter compared to non-organic matcha tea.

Organic Japanese matcha doesn’t get much better than Raku Paradise.